(WESTLAKE VILLAGE, Calif. – Nov. 8, 2021) — For the third consecutive year, Kevin/Ross Public Relations has been honored with three awards for creative excellence from the international MarCom Awards competition. The agency was cited for excellence while competing against more than 6,500 entries from the United States and several foreign countries.

Kevin/Ross was presented with MarCom’s highest honor—a Platinum Award—for an article entitled “Hollywood Loves Hospitals: But Do they Get it Right.” Published in Healthcare Business Today, the piece highlights the responsibility incumbent upon writers and producers of television and motion pictures to tell accurate stories about important life-and-death topics, including organ donation and transplantation. Helping those storytellers in achieving this goal is Donate Life Hollywood, an initiative of the OneLegacy Foundation, a long-standing Kevin/Ross client.

A Gold Award was presented to Kevin/Ross for a commentary that appeared in the Ventura County Star on behalf of the New West Symphony. Entitled “Putting Some Harmony in Our Lives” and written by Kevin/Ross President Ross Goldberg, the article advocates for support of the Laby Harmony Project of Ventura County which uses music training to promote healthy growth and development in children. The program currently provides musical opportunity and pathways to success for more than 160 K-12 students in under-resourced communities.

Kevin/Ross was also honored by MarCom for a direct mail campaign it produced on behalf of Mid-Columbia Medical Center in Oregon. The six-part campaign highlights the many programs, outreach services and overall community contributions MCMC makes to those who live or work in the Columbia River Gorge. Running in conjunction with the hospital’s 120th anniversary, this branding campaign emphasizes how the hospital has continued to respond to the community’s growing healthcare needs in addition to being a major contributor to the economic engine of the area.

The MarCom Awards is an international creative competition that recognizes outstanding achievement by marketing and communications professionals, both corporate and agency. Over the past decade, Kevin/Ross has garnered more than two dozen awards from the organization on behalf of a wide range of clients, including (in addition to those honored this year) SCAN Health Plan, Huntington Memorial Hospital, Loma Linda University Medical Center, Orthopaedic Institute for Children, Antelope Valley Hospital, MedicareCompareUSA, Clear Vision Information Systems and the California Treatment Advocacy Foundation.

About the Author: Kevin/Ross Public Relations

Left on the Cutting Room Floor

Left on the Cutting Room Floor 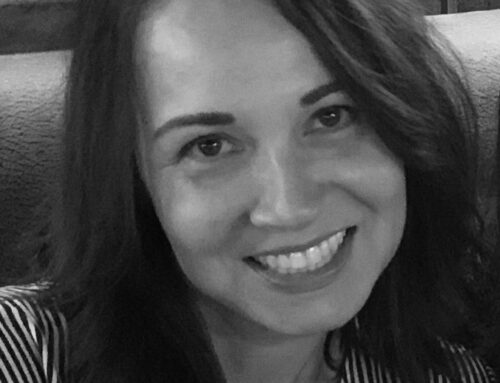 Lessons From My 20 Years at KRPR

Lessons From My 20 Years at KRPR

Guest Commentary: Your Network Can Be a Source of Resilience

Guest Commentary: Your Network Can Be a Source of Resilience 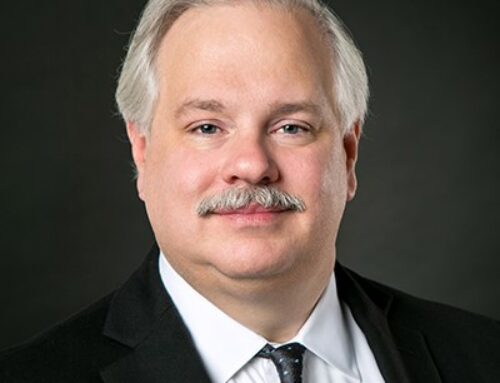 Guest Commentary: 5 Common Leadership Errors and How to Stop Making Them

Guest Commentary: 5 Common Leadership Errors and How to Stop Making Them